Mint is an aromatic plant belonging to the family of Lamiaceae and Labiatae originating from Europe and then disseminated widely across the world, including North America, Australia and Japan.
Cultivated since ancient times for its many properties, remains of mint leaves were found in Egyptian tombs dating back to the year 1000 AC. The Romans, during their expansion, disseminated it throughout Europe and from Great Britain, with the settlers, it arrived in today's United States of America. The naturalist writer Pliny the Elder in his Naturalis Historia published in 77 describes its numerous medicinal, refreshing and invigorating properties. King Charlemagne, who was an aromatic herb enthusiast, gave orders for it to be cultivated regularly throughout the Empire.

An alcohol known as menthol can be extracted from mint, which is used by the industry in addition to soaps, toothpastes and syrup solutions. Mint's most widespread and frequent use is in cooking as the leaves of organic mint can be used to prepare wonderful refreshing drinks, such as water and mint, milk and mint, or well-known alcoholic drinks. When added to simple dishes, such as fresh salads, it gives a unique and tasty flavour. Small leaves added to white rice limit the use of salt and seasoning and the aftertaste is reminiscent of Mediterranean flavours. Its persistent and particular flavour makes it ideal for creating cakes and soft desserts.
The Company Simonato offers organic mint plants throughout the whole year, cultivating the varieties that are most suited to the type of season. Mint is cultivated by the cutting method and therefore, small branches are cut from the mother plants which are sown into organic soil, giving life to a new plant. Simonato cultivates in respect of organic regulations and its certifications guarantee a healthy and natural product. This year it offers an eye-catching bag with the image of a famous cocktail which we offer in the version with just water, mint and lime! If you have an organic plant on your terrace or in the kitchen, you can find out how to keep your organic mint plants healthy on our website. 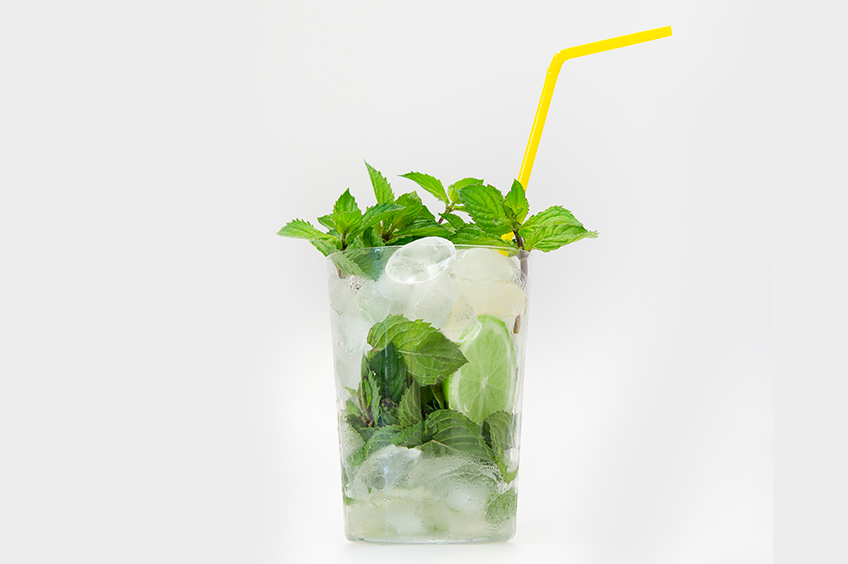